Baby Boomers in the United States are increasingly using marijuana, according to a fresh study published in the Annals of Internal Medicine academic journal.

Researchers reviewed three years of survey data which was collected from 2016 to 2018 and explored cannabis use in over 170,000 Baby Boomers across 19 States

Specifically, it found men between the ages of 60 to 64 to have the highest cannabis use rates of the sample, with 12.6 percent of them having used the drug in the last month in 2018. This represents a sharp increase on the 8.9 percent of 60-64-year-old men who had used the drug in 2016.

The study also looked at Boomers outside of this 60 to 64 age bracket – both men and women – and found marijuana use to be on the rise across the board.

Bill Jesdale, an assistant professor of population and quantitative health science at the University of Massachusetts Medical School in Worchester and a co-study of the author, said the study’s findings indicate that attitudes towards marijuana are changing throughout the country.

“It seems that something has happened to the country as a whole,” Jesdale said.

Why Are More Boomers Using Cannabis?

Although the study didn’t seek to identify the reasons for a greater number of Boomers now using marijuana, its authors did have a few possible explanations for the trend.

Suggestions include things like marijuana becoming more accessible, reduced stigma surrounding the drug, and Boomers looking for alternatives to prescription and over the counter drugs to manage and treat their ailments.

Some of the main conditions and health issues Boomers try to treat with cannabis include anxiety, joint pain and insomnia.

While many Boomers are taking marijuana for medicinal purposes, some are consuming it recreationally, particularly in States where the drug remains illegal.

Despite more and more seniors using marijuana, Americans aged 18 to 25 still account for most of cannabis consumption in the country – and this is likely to always be the case.

And remember, most Baby Boomers were teenagers in the 60s and 70s when free love and marijuana use among that group was widespread. The idea of smoking “pot” isn’t alien to them as many of them were regular users in their youth.

Are There Useful Alternatives?

For Boomers who are taking cannabis to treat certain ailments, Cannabidiol (CBD) and CBN (CBN) are two alternatives that deserve serious consideration. They are both types of cannabinoids, and, unlike marijuana, CBD and CBN products are legal throughout the US.

Researchers have found them to be effective in the treatment of various conditions, including insomnia, sleep apnea, epilepsy, anxiety, and various skin conditions.

CBD and CBN products can be purchased online or in-store, and these cannabinoids usually come as an oil, though they can also be purchased as a cream or a tincture. 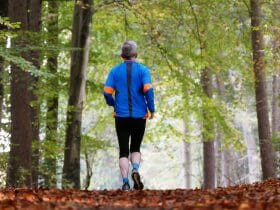 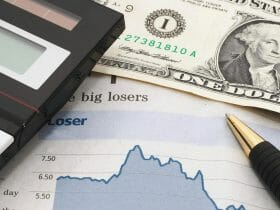 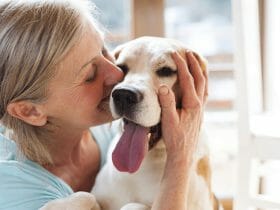 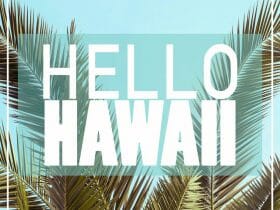