This calculation assumes cost of living adjustments will average 2 percent a year until 2035, as this would mean the average retiree would be receiving $2,022.84 a month in social security then.

With many seniors already struggling to make ends meet – and $458.48 being quite a significant amount of money to forego each month – this cut would likely spell trouble for many retirees.

Some may be forced to liquidate assets to free up cash, while others may consider reverse mortgages to access the built-up equity in their property while maintaining the right to live there.

How Likely is a 24% Social Security Cut?

For those of you reading this who are retired or are nearing retirement and will be a recipient of Social Security payments fairly soon, you’re probably wondering how likely it is to see such a large cut to Social Security by 2035.

It’s hard to estimate how things will play out, as it ultimately depends on politics and countless other variables. The most likely way for a cut of any nature to be averted is for the Federal Government to get its finances in order for the Social Security system.

At the moment, far more is being taken out in Social Security payments than is being put in – and while there are a few potential solutions to this, they all leave at least one group of the population worse off.

For example, one solution that is being considered is to increase the retirement age, as this would reduce Social Security payments in the long run while also increasing inflows into its financial reserves.

However, this would effectively mean Generation X, Millennials, and other generations have to work longer and ultimately benefit less from the Social Security system than they would do under the current system. Despite this, many countries have already increased the retirement age for men and women, as they believe there’s no other viable solution to deal with people living longer.

Another potential solution is to increase taxes on the wealthy, but unless they receive a proportional increase in retirement payouts and benefits, they would be left worse off.

Why Are Social Security Finances in Such Bad Shape?

There are many reasons and trends which have contributed to the worrying state of Social Security finances – and almost all of them relate in some way to the reduction of the worker to the beneficiary ratio (the ratio of people in the population who are working against those who are receiving Social Security payments.)

Lower birth rates, particularly among Millennials, has been identified as one of the main contributing factors to the lowering of the worker to beneficiary ratio. This is because lower birth rates mean fewer new workers entering employment (and therefore paying tax), which leads to an imbalance between retirees claiming Social Security payments and workers paying taxes, which can be used to fund these payments.

Lower net immigration rates are another key issue, especially because most immigrants into the US are usually quite young and of working age, so they spend many decades working and paying taxes.

In the past couple of decades, net immigration into the United States has halved, so this is undoubtedly a key reason as to why the worker to beneficiary ratio has fallen, and Social Security finances are now in an increasingly worrying state. 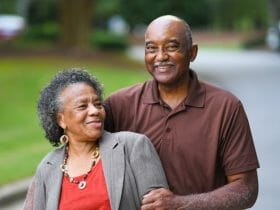 Are You a Baby Boomer?

Are Baby Boomers Being Selfish With Their Kid’s Inheritance? 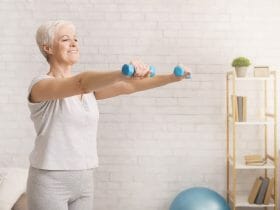 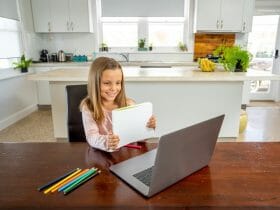